Home » Innovation Blog » Caravisio, The RV of the Future

Caravisio, The RV of the Future

RVing into the future with the release of Caravisio. 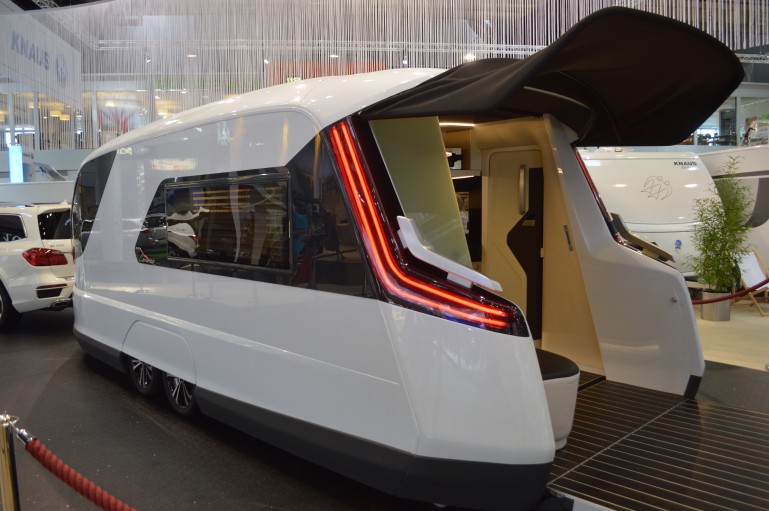 Knaus, a German manufacturer, showcased Caravisio at the 2013 Caravan Show in Dusseldor. A two year collaborative project of 25 innovative partners in the RV industry, AmerimaxFP's sister company Euramax served as designer of the Caravisio side wall panels. Yacht inspired, the Caravisio boasts a generous layout with modern aesthetics and a glimpse into what the future of RVing may offer. 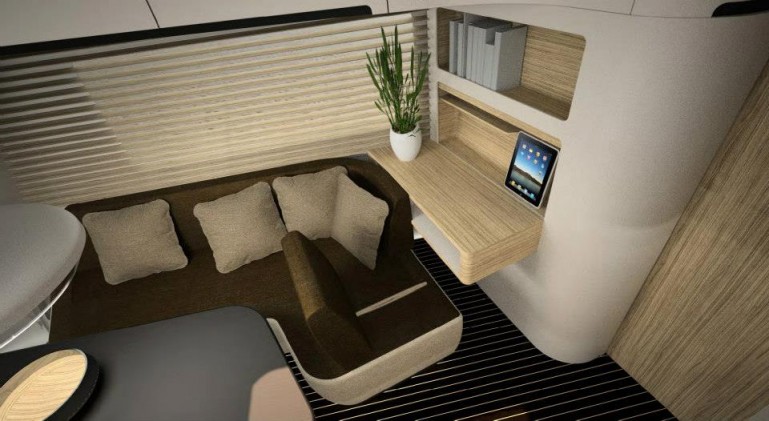 Both the interior and exterior equipment and settings are controlled via a smartphone app. The app can adjust the air suspension to lower the caravan body to ground level for loading. The app can also alter the appearance of the rear doors from clear to frosted. The latter setting allows the doors to serve as a projection screen for the ceiling-mounted HD projector. Carivisio's designers imagine a mirroring feature that broadcasts the picture outside, as well as inside, letting the occupants offer entertainment for other campground guests. A finger scanner locks and unlocks the Caravisio's doors. 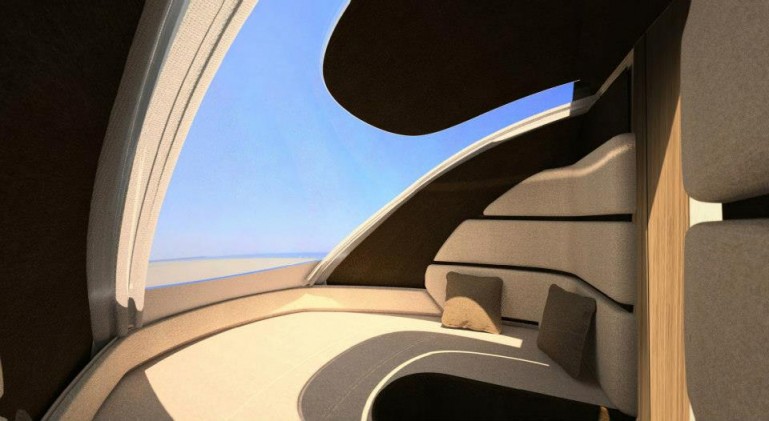 What do you think? Do you picture the future of RVing looking like this?